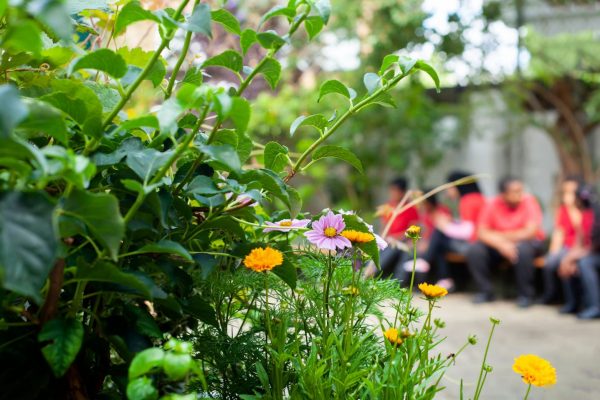 Explore
Our website provides practical information about the workings of the school as well as outlining our approach to teaching and nurturing children. 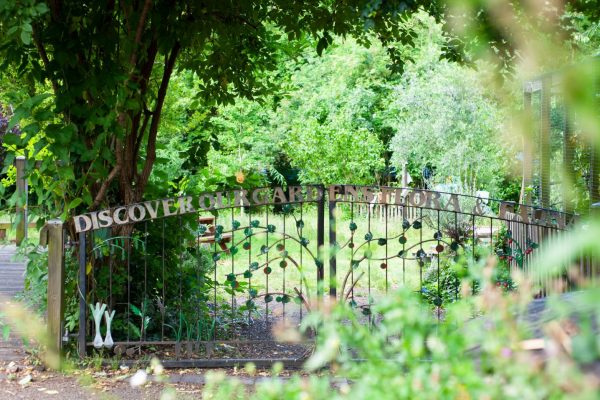 Explore
London is the most exciting city on earth and we are very proud of being a London School. We take every opportunity for children to learn its history, geography and culture. The classrooms are all named after London stations which are on the three lines that meet at Finsbury Park. Children go on a wide range of educational trips in and around London. Visits to The National Gallery, The British Museum and many others, are an important part of the curriculum. 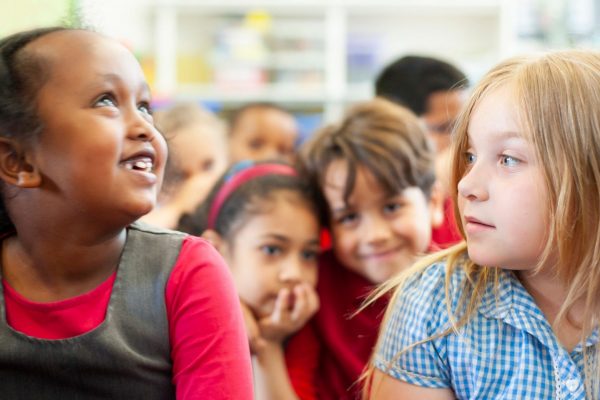 Our Ethos and Values

Explore
At Pooles Park we aim to be outstanding. The aims and ethos of the school underpin everything that we do. This includes the spiritual, moral, social and cultural development of children as well as their development as successful learners. We are particularly keen to develop children’s' understanding of the environment. All children learn to grow food in our nationally celebrated garden and to understand sustainability.

Explore
Pooles Park has a rich and varied history. Click on the images below to open fascinating documents on the various eras of our past. 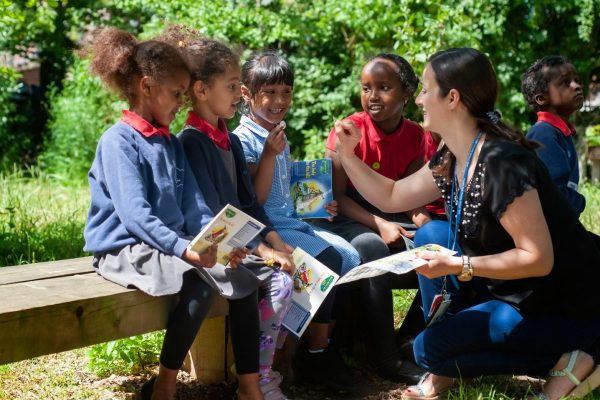 Explore
Our staff structure can be found below. Click on the filters to select different groups of staff. 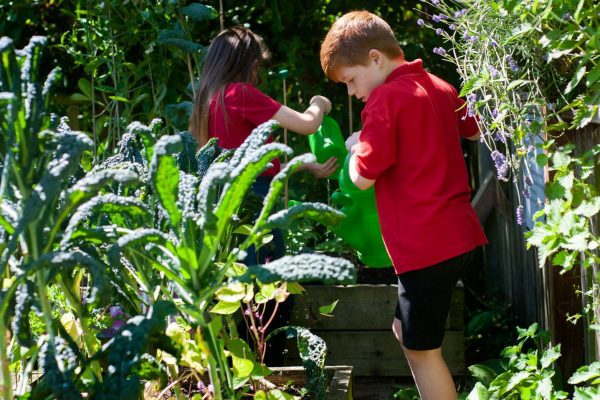 Explore
Pooles Park School recognises the importance of contact with nature, for pupils, staff and visitors. At Pooles Park we raise awareness of biodiversity and sustainable practices to educate future generations. We look after our garden as a resource for local children and the wider community. 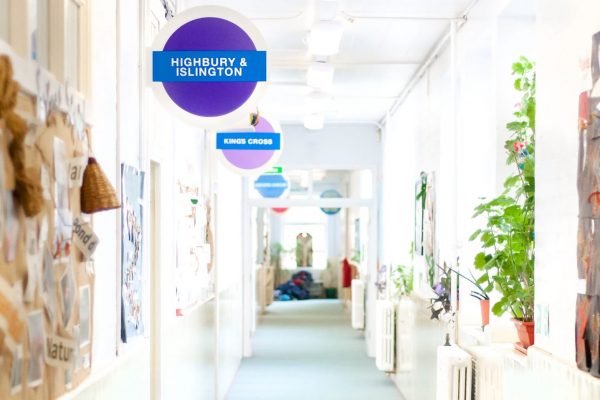 Explore
Ofsted says that Pooles Park is a ‘good’ school. 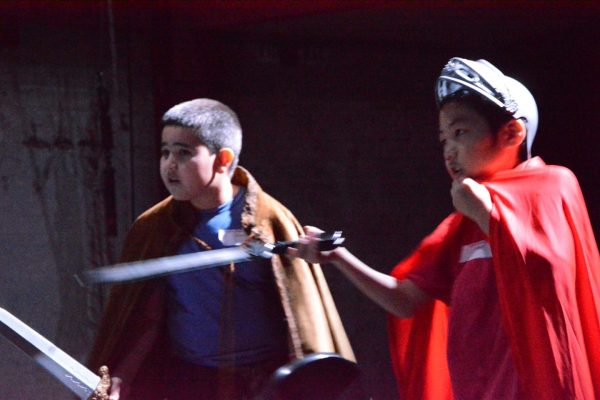 Explore
At Pooles Park we take part in a variety of enrichment projects across the school. For the last two years Year 5 pupils have taken part in the Shakespeare Schools Festival. Last year producing a performance of Macbeth and this year of Romeo and Juliet. This provides our pupils with an opportunity to expand their knowledge of Shakespeare by performing in front of a live theatre audience. 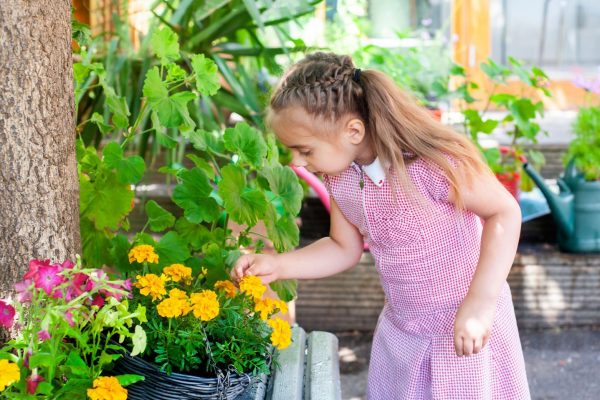 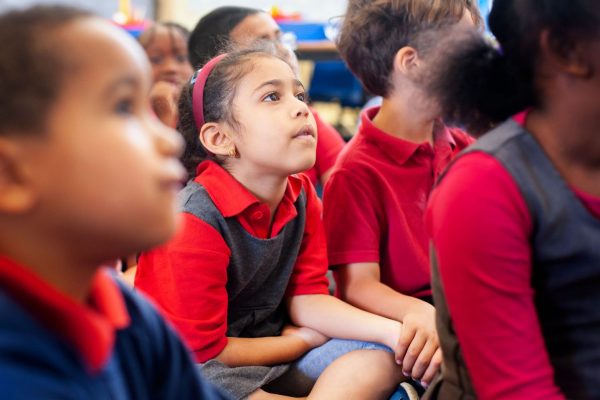 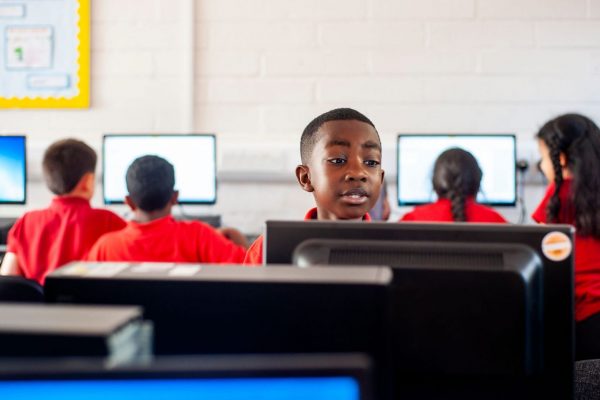 Explore
One of the biggest changes to UK data protection law came into effect on 25th May 2018. The General Data Protection Regulation (GDPR) became part of UK law, replacing and building on the 1998 Data Protection Act. This was a step towards you having more control over how your data and your child’s data is used and how you’re contacted. The changes will also better protect your personal data and are applicable to all organisations in the UK including schools. 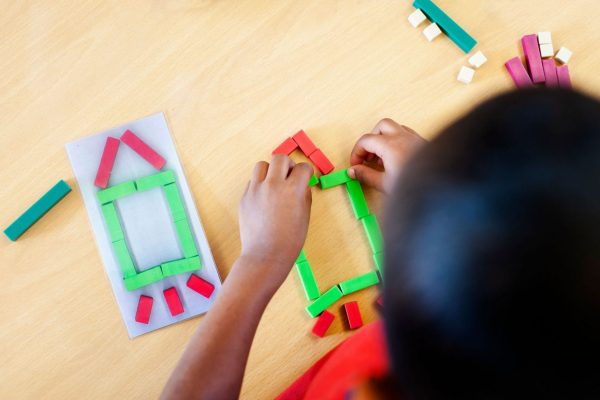 Explore
Introduced in 2011, the pupil premium is a sum of money given to schools each year by the Government to improve the attainment of disadvantaged children. 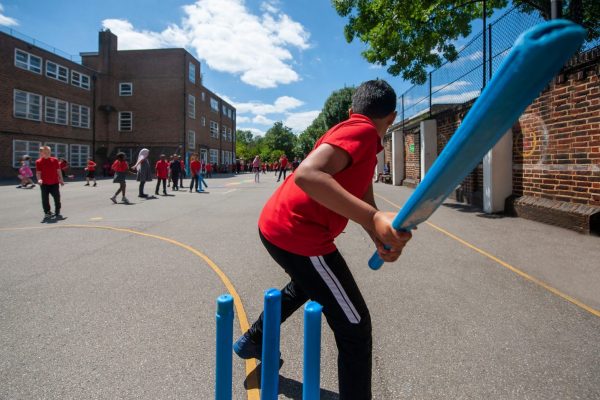 Explore
The primary PE and sport premium was introduced in March 2013 to improve the provision of physical education and school sport in primary schools across England. The £150 million per year funding is provided jointly by the Departments for Education, Health, and Culture, Media and Sport (DfE, DH, DCMS). 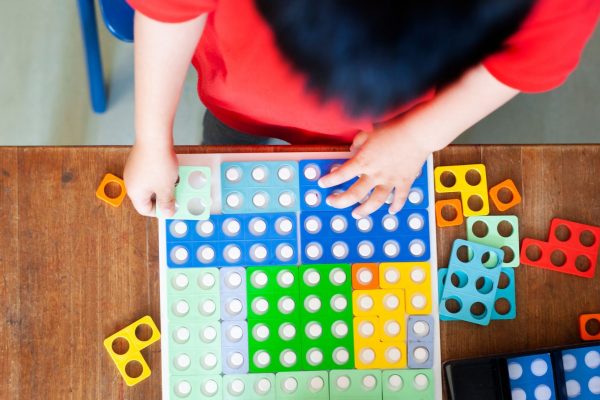 Explore
Under the Equality Act 2010 schools should have an Accessibility Plan. The Equality Act 2010 replaced all existing equality legislation, including the Disability Discrimination Act. The effect of the law is the same as in the past, meaning that “schools cannot unlawfully discriminate against pupils because of sex, race, disability, religion or belief and sexual orientation”. 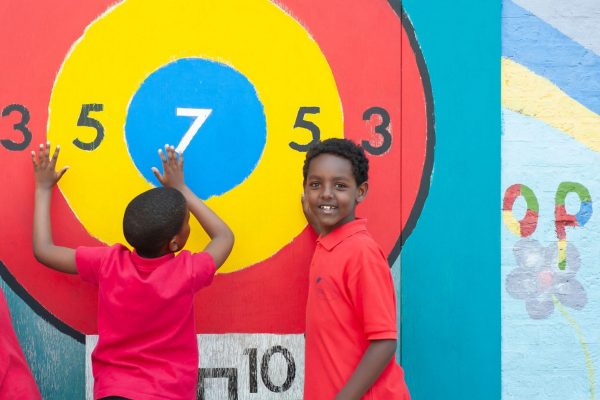 Explore
See how the school has been performing academically over the past few years. 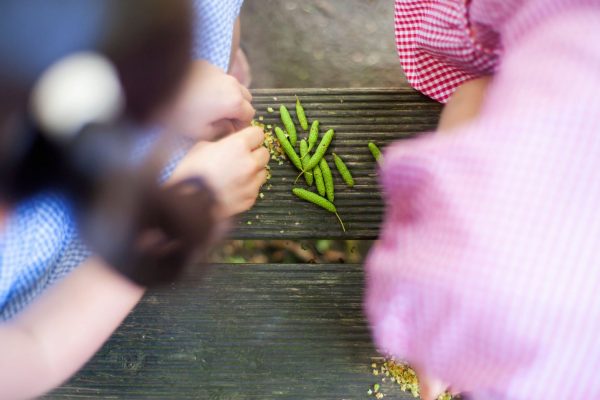 Explore
Pooles Park Primary School is committed to meeting the needs of all pupils including those with special educational needs and disabilities (SEND).